Senator Loni Hancock, notoriously ill-informed Chair of the Senate Public Safety Committee publicly stated today that there are “people out there who want more guns on the street…”

She’s talking about us. 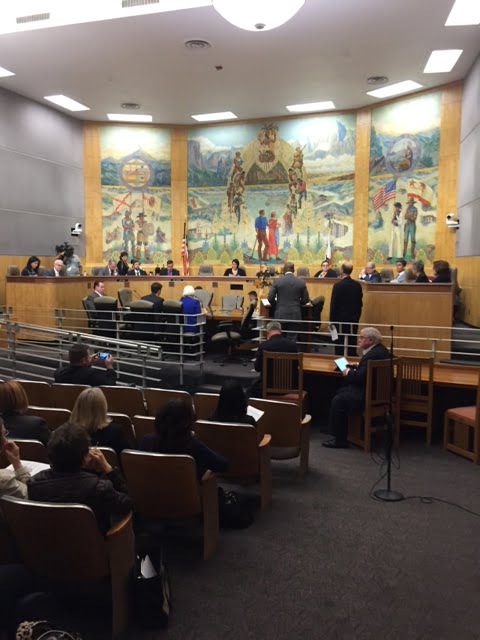 What exactly does she mean by that?  That we want to see more killing in the streets?  More homes invaded by thugs?  More car jackings? More rapes?

She certainly has never talked to anyone at Gun Owners because we could shed some serious light on what we really want.   We want to keep the right to self-protection.  We want to safeguard our families – our homes – our property.

What we don’t want is to give the bad guys the advantage, which is what the anti-gun lobby want every day of the week and twice on Sundays.  Hancock thinks guns are a threat to the public health but we think she (and her ideological partners) are far more hazardous. 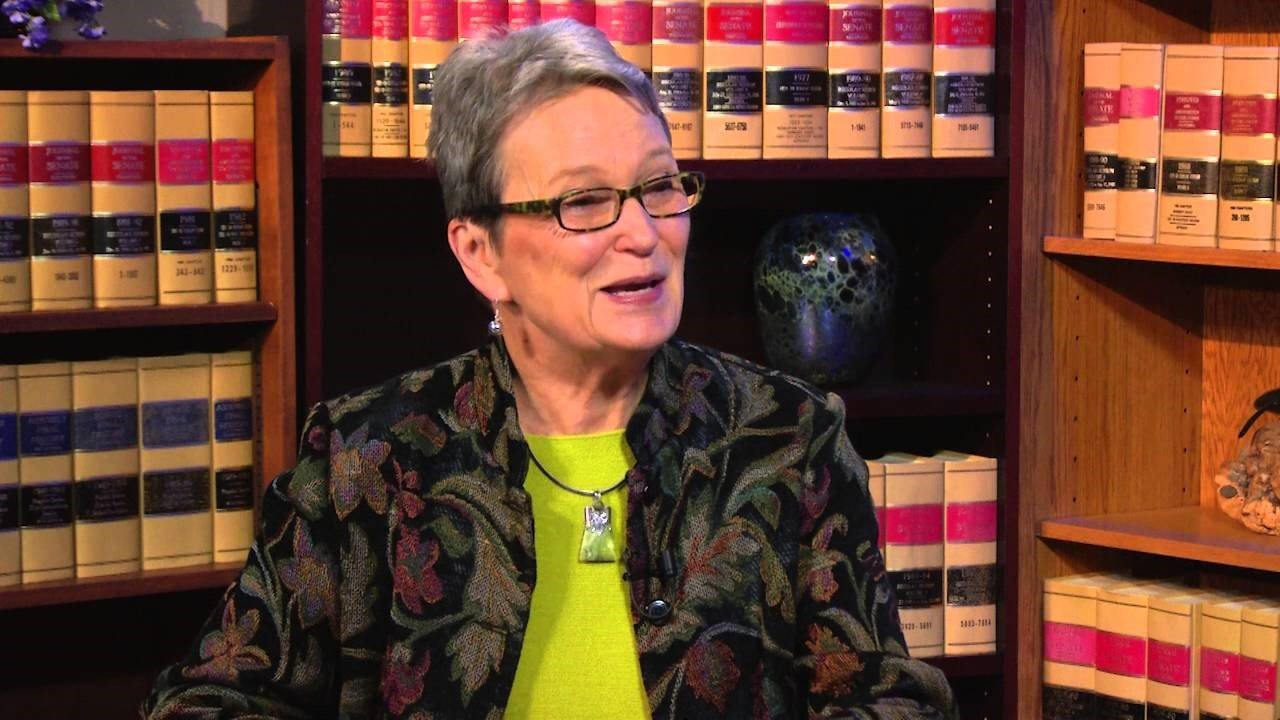 Senator Hancock happily encouraged her liberal colleagues to pass every awful anti-gun bill that came before her committee today, which included SB 880 by Senator Isadore Hall, who  testified that “bullet buttons” are not used for hunting or competition.  Again – facts keep getting in the way, because modern Sporting Rifles (MSR) with bullet buttons are the single largest selling firearms platforms for competition and hunting purposes in California, selling well over a million in the recent past.

Remember, it was Hall who actually had the gall to say that bullet button-equipped weapons are designed only to facilitate the maximum destruction of human life and that they have no legitimate use for sport hunters or competitive shooters.

Senator Hall’s statements are not only outrageous and downright ugly, but they also demonstrate a lack of knowledge of the “original intent” of the state’s ban on “assault weapons.”  We are pretty dang sure he doesn’t want to mention that the Roberti-Roos

Assault Weapons Control Act of 1989 actually states the following: “It is not, however, the intent of the Legislature by this chapter to place restrictions on the use of those weapons which are primarily designed and intended for hunting, target practice, or other legitimate sports or recreational activities. “(Penal Code section 12275.5).

Dishonesty.  Just another day at the Capitol.