More info to come. This is a setback but it doesn’t mean we are losing. Winning will always be hard and that’s why we need your help.

ORDER of USCA as to [64] Notice of Interlocutory Appeal to the 9th Circuit filed by Xavier Becerra. The USCA has received appellant’s emergency motion for a stay. The request for an immediate administrative stay is granted. The USDC’s April 23, 2020 preliminary injunction order is temporarily stayed pending further court order. The USCA will address the emergency stay motion by separate order. 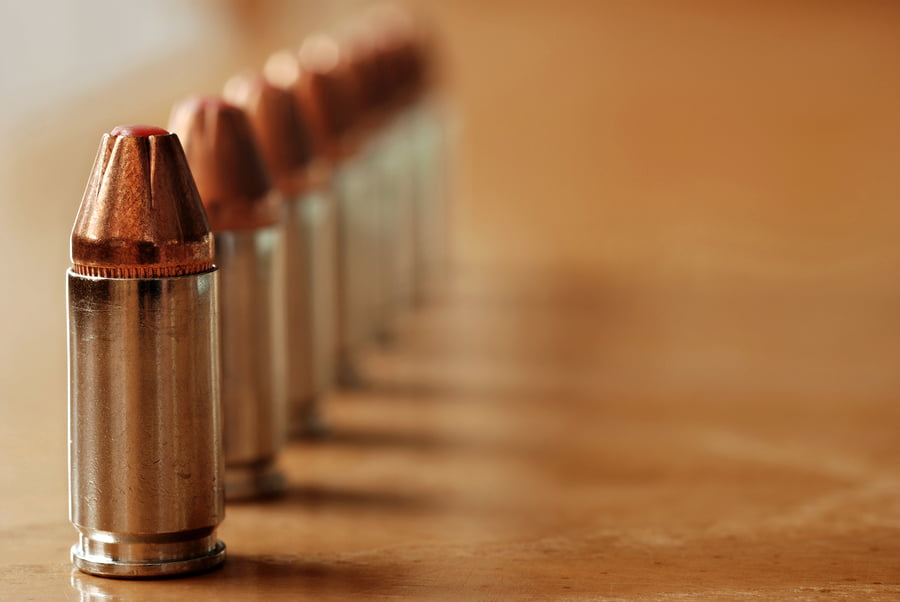 “Judge Benitez issued a smackdown on steroids to the Attorney General” said GOC Executive Director Sam Paredes. “In all practical terms, he suspended the entire ammunition law and he did it with a one-two punch. The insight and clarity of this decision is nothing short of mind-blowing.”

WHAT DOES THIS MEAN TO CALIFORNIA GUN OWNERS?

In his 120-page decision, Benitez dramatically pointed to what he called “onerous and convoluted” regulations that violate the constitutional right to bear arms.

“The experiment has been tried. The casualties have been counted. California’s new ammunition background check law misfires and the Second Amendment rights of California citizens have been gravely injured,” Benitez wrote, granting the plaintiff’s motion for a preliminary injunction.

Ever since the Department of Justice began the registration process last July, Gun Owners of California had been working with other Second Amendment groups to gather statistical data from licensed ammunition vendors and customers on the system’s many problems. “We asked for horror stories, and boy did we get them” said Paredes. “We believe the collection of this data was key in Benitez making his decision and helpful in strengthening our arguments in the lawsuit (Rhode v. Becerra).” To read some of the specific issues Californians have had, click here.

We cannot be involved in these battles without your help! PLEASE, help us continue the fight for the next battle ahead!

This is one significant victory – there are more on the horizon if we press on.

WE NEED YOUR HELP AND WE NEED IT NOW!! DONATE TODAY!