Lieutenant Governor Gavin Newsom’s fevered scheme to champion his “Safety for All” anti-gun ballot initiative has made it through the initial steps, and as of December 31, 2015, signatures are now being collected.

Require ammunition buyers to undergo a background check before any purchase of ammunition.

·         Each and every purchase of ammunition – no matter how big or small – will have to be conducted just like the purchase of a firearm. This will inevitably result in a waiting period so that the California Department of Justice can complete the background check.

Require licensing of all ammunition vendors and place significant restrictions on where and how ammunition can be sold; requires reporting of transactions to the Department of Justice.

·         Although proponents believe ammunition restrictions will not undermine the Constitutionality of the 2nd Amendment, consider a quote by New York’s late Senator Daniel Moynihan, who said “We don’t need to ban guns; we need to ban ammunition…”  By restricting – or prohibiting the ability to purchase ammunition, firearms can be, in essence, made inconsequential.

·         Complying with the reporting requirements will have a dramatic impact on a retailer’s ability to do business; this will cause a distinct burden for larger retailers who sell the highest volumes of ammo at discount prices.

·         The legislature grandfathered in the provision for law abiding citizens to possess magazines capable of holding more than ten rounds when the so-called “high capacity magazine” ban was passed.  Under the initiative, literally hundreds of thousands of such magazines will be considered “illegal contraband” and must therefore be disposed.  Magazines will be required to be sold out of state, turned into law enforcement or destroyed.

Turn law-abiding citizens into criminals should they fail to report lost or stolen firearms to police within a limited amount of time after they “should have known” a firearm was missing.

To read the full text of the initiative, CLICK HERE 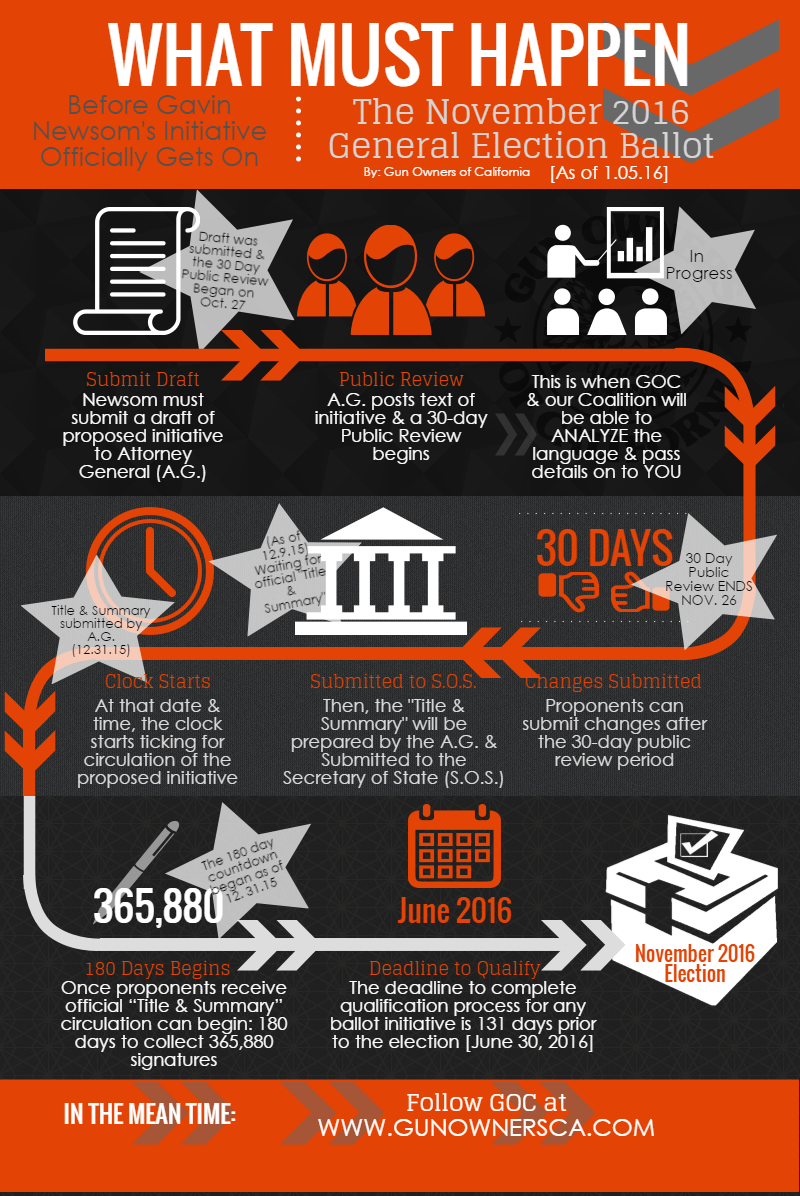