While San Diego mulls how to prevent their law-abiding citizens from protecting themselves, Fresno’s City Council is whining about their mayor vetoing a program to give gang members money to incentivize good behavior.  Because that will somehow curb gun violence.  Right.

And beware a new poll that reports states with strong gun laws lead to fewer deaths among children – the study itself, however, says that assaults accounted for more than 60% of all deaths, followed by suicide.  Plus, young men made up 87% of victims, and more than two-thirds were between 18 and 21, researchers said.  Is it a possibility that a good majority of them are also gang members? Of course. 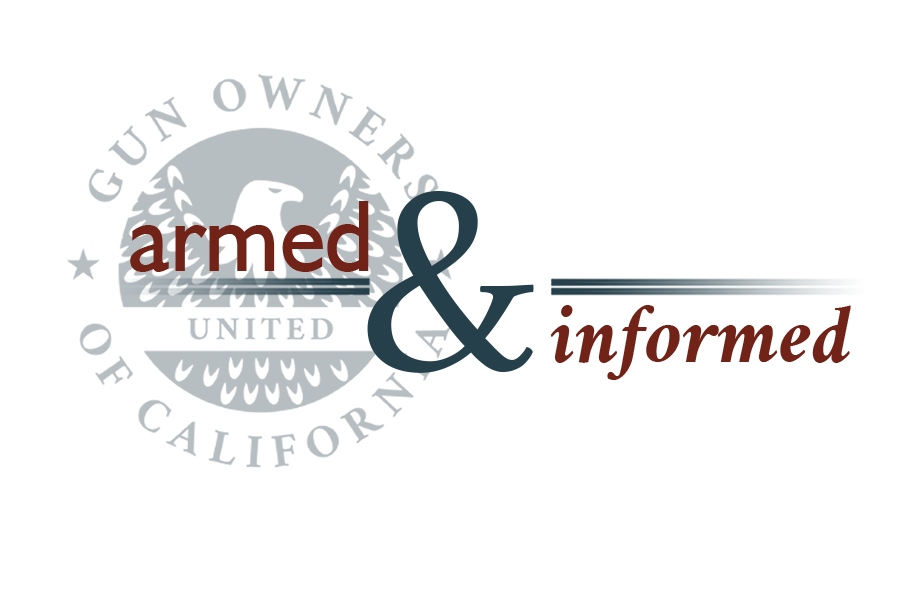 We are two weeks into the ammo registration scheme and the horror stories have been coming in fast and furiously –  click  here to read our latest blog piece about it and tell us what YOU have experienced when buying ammo.  We are collecting data for lawsuits to challenge the law so if you want to share information with us, email GOC directly here.

Fresno Council Must Override Mayor’s Veto Of Program To Stop Gun Violence
There are questions about whether mentoring gang members work.

‘Red Flag’ Laws And Their Awful Consequences | The Hill
Laws allowing police to pre-emptively confiscate a person’s firearms have exhibited the most staying power.

John R. Lott, Jr. and Andrew Pollack: Dems and Gun Control … | Fox News
…They want it whether it works or not.

Universal Background Checks Don’t Work | Locked Back
And besides, they don’t have public support.

Antifa Activist Shot Dead During Protest | Townhall
He was trying to attack an ICE detention facility with incendiary device.