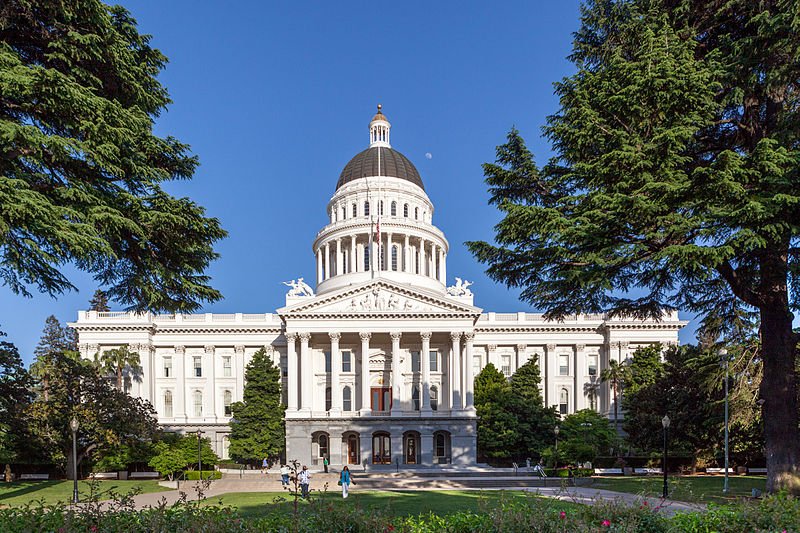 “I see that he is in the queue, but I don’t see him” said the moderator.

GOC had a hunch this was going to happen; the Legislature has published a long list of COVID – 19 “required practices” for committee hearings, most which restrict physical access to the State Capitol with most testimony occuring via telephone with a moderator.

The committee asked no questions and passed the bill.  GOC was not permitted to testify on AB 2847/Chiu which would establish new microstamping procedures. This bill passed as well. Both proposals will soon be heard by the Appropriations Committee.

Senate Public Safety Committee was worse; GOC was thwarted – as were others – from testifying at all.  GOC had jumped through the requisite hoops in order to weigh in on Senator Portantino’s SB 914 (firearm transfers/fee reinstatements), but a heap of technical difficulties stonewalled many eager to give testimony. The committee passed the bill and seemed to be completely unaware that their system was in full melt down until after the hearing had concluded.  How convenient.