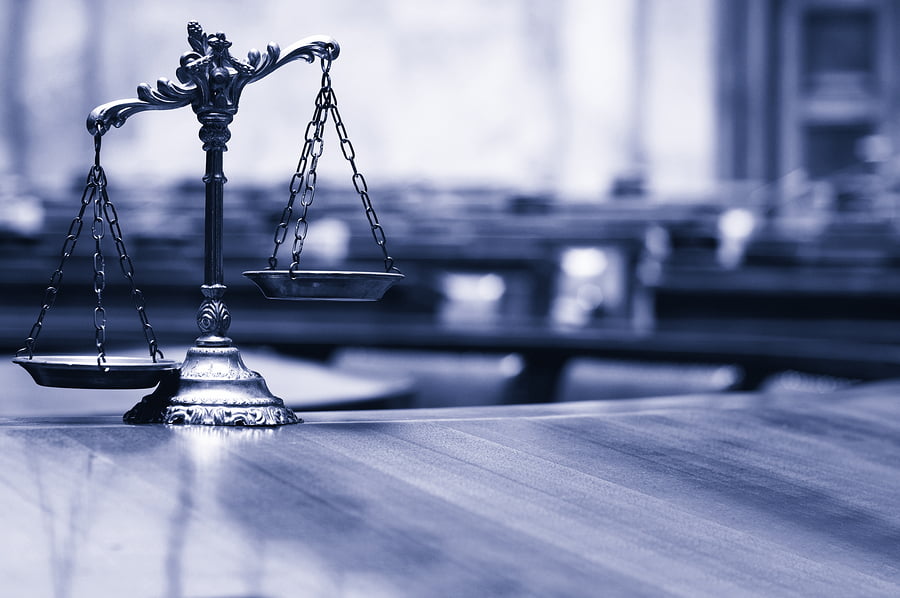 On Friday, June 4, Judge Roger Benitez of the U.S. District Court for the Southern District of California set the 2nd Amendment community on fire when he ruled that the Golden State’s 32 year-old assault weapons ban is unconstitutional.

Benitez decision read “Like the Swiss Army Knife, the popular AR-15 rifle is a perfect combination of home defense weapon and homeland defense equipment. Good for both home and battle … Yet, the State of California makes it a crime to have an AR15 type rifle.”

In response to the ruling, GOC Executive Director Sam Paredes said “We are euphoric in the way that Judge Benitez literally took apart the state’s argument for the Assault Weapons Control Act,” in an interview with the Sacramento Bee. “It seems that the government is arguing that something that is easier to use and more accurate is something the public should not have.”

In essence, Judge Benitez rightly opined the state’s argument that “assault” weapons are easier for criminals to use and therefore be banned should not discount their ease of use for law abiding citizens as well.

The 30 day “stay” Judge Benitez issued on his own ruling was apparently to avoid the “back and forth” request for emergency stays, reviews, and gamesmanship on the part of the government in ultimately seeking an appeal.  Attorney General Rob Bonta has said he will appeal and GOC believes the court will most likely combine this case with Rupp v Becerra as they both argue the same issues.  Rupp v Becerra was brought by the California Rifle and Pistol Association which GOC continues to legally support.